Standard human peripheral blood mononuclear cell (PBMC) isolation media such as Lymphoprep™ or Nycoprep™ 1.077 are less effective for the isolation of these cells from the blood of certain experimental animals because of the slightly higher density of the PBMCs from mice, rats and rabbits. Some commercial media address this problem by having a correspondingly raised density.

This simple solution however fails to address the simultaneous problem that the density of the polymorphonuclear leukocytes (PMNs) is the same.

Thus although recoveries of PBMCs are satisfactory, contamination from PMNs can be significant. The alternative strategy solves this problem by maintaining the density at 1.077 g/ml, while reducing the osmolality of the medium from 295 mOsm to 265 mOsm.

The density of the osmotically-sensitive PBMCs is thus reduced to a value less than 1.077 g/ml, while the density of the other cells is unaffected. In this manner, the difference in density between the PBMCs and the PMNs is enhanced and the cells behave essentially the same as those from human blood [1]. For more details see Application Sheet C43. 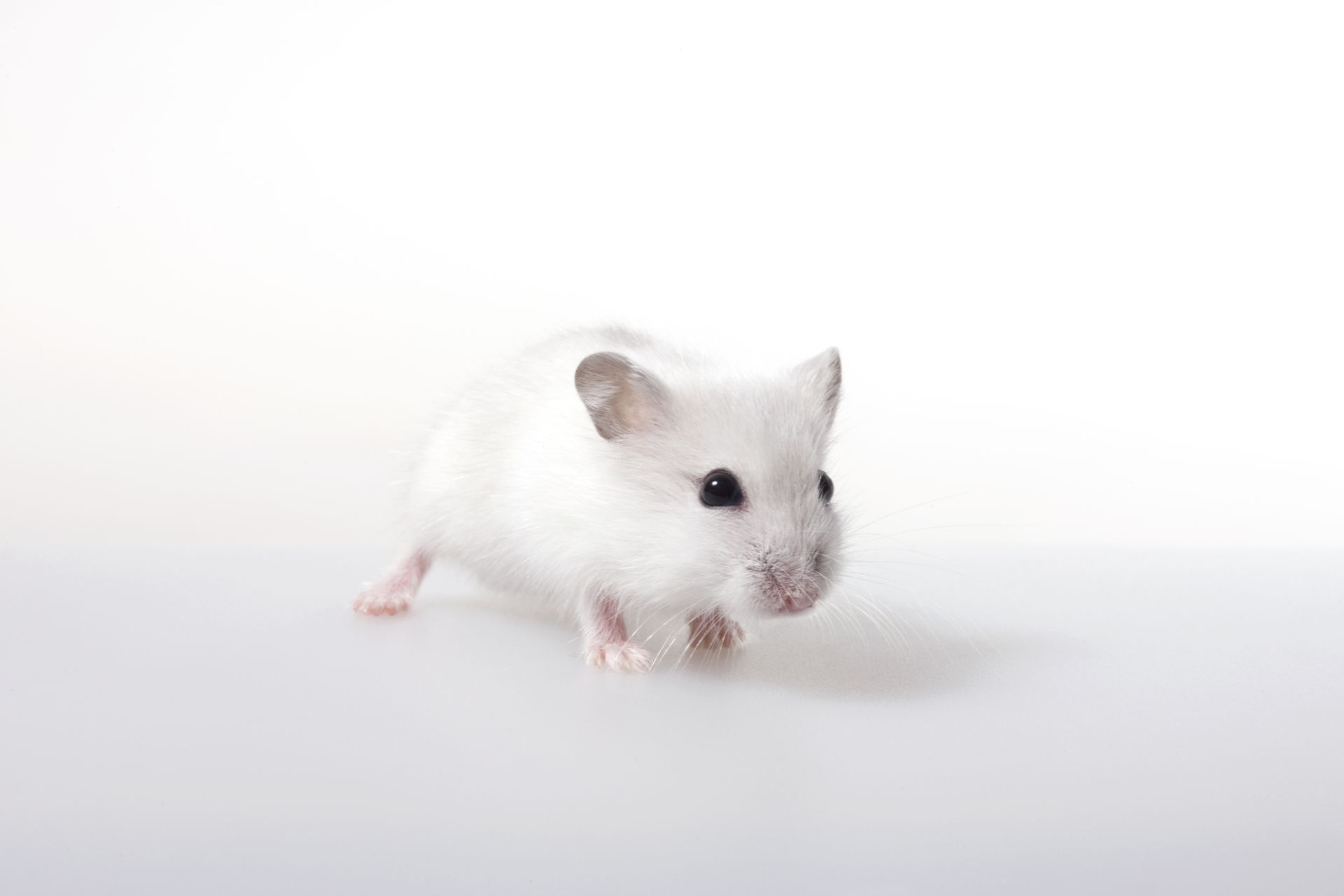